Economically and politically, we continue to live in a very uncertain world. The financial crisis may represent little more than a fading memory to some, but it continues to cast a long shadow in the shape of low-interest rates, below par growth in the eurozone and – in some countries at least – a continued focus on deficit reduction. Meanwhile, unexpected events such as the UK’s vote to leave the European Union and Donald Trump’s victory in the US reminds us that these are unpredictable times. No one really knows what lies around the corner.

On the face of it, none of the more recent events appear to have had much impact on investor confidence. In the UK, share prices have not only held their ground but risen by more than 15% since the Brexit vote. And according to research by the Daily Telegraph, even a basic FTSE-100 tracker fund would have secured a return of about 14% for investors across 2016. It’s a similar story on the other side of the Atlantic, where share markets have enjoyed what is colloquially known as the Trump jump.

But of course, that’s not by any means the whole picture. You could argue that the continued resilience of UK shares was driven in part – at least as far as the FTSE-100 was concerned – by interest in international stocks, rather than any great confidence in the domestic market. And on the currency markets, sterling remains weak against the euro and dollar. For those who prefer cash investments, interest rates are historically low, and the fact that the Bank of England is showing no signs of moving them in an upward direction is a sign that the UK economy remains in a fragile state.

And despite resilient stock markets, there are signs that investors are becoming more cautious. According to research carried out by Beauhurst last year, investment in early stage companies fell 16% in the three months that followed the Brexit vote, despite generous EIS and SEIS tax breaks.

Looking ahead, no one can predict the direction of the UK economy over the next two to three years. But what we do know, is that we will see tough, and very high stakes, negotiations between London and Brussels, which may or may not trigger an economic downturn. Stepping back to look at the global picture, the impact of Donald Trump’s “America First” policy on global trade has yet to play out.

So, there continues to be considerable uncertainty. Growth and income from shares can’t be guaranteed. Coupled with this, low-interest rates in the UK (and in the Eurozone and US) have considerably cut returns from cash investment. Property continues to boom but talk of a bubble is seldom very far away.

From the perspective of an investor, this backdrop raises troubling questions. It clearly makes sense to create a balanced portfolio of assets, mitigating the risks inherent in the share, and possibly property, markets with safe haven cash investments. The problem being, that returns from cash are less than enticing. To take an example, the Daily Telegraph research quoted above found that 1,000 invested in a cash ISA would have earned just 2 – 3% across 2016.

Over the last five years, the emergence of an alternative finance market has been providing investors with new opportunities through equity crowdfunding and lending platforms. Against this backdrop, The Route – City wealth club’s own ‘Private Debt Platform’ has been created specifically to allow its high net worth Members to collectively lend to carefully vetted small and medium sized business, and achieve targeted returns of up to 15% per annum.

Part of The Route – City wealth club’s portfolio of services, The Route – Finance’s Private Debt Platform (PDP) provides access to established, high-quality SMEs borrowing sums between £500,000 and £5m over 6 to 24-month terms usually. When an application is made, its team carries out a comprehensive due diligence exercise to ensure that the businesses are viable and that the sums they are seeking are affordable. To qualify for the pre-mandated funding through the PDP, the Directors of each business must comply with the Platform’s lending criteria and possess sufficient realisable assets to secure the loan.

This combination of due diligence and a secured lending policy ensures that The Route’s Members are committing funds to loans that are both relatively low risk and short term – being repayable over 6 to 24 months. At the end of the payment period, the principal plus interest is returned to participating Members.

It is an offer tailored to help Members fill what is a potentially important gap in their existing investment portfolios. Working with private banking intelligence company the Scorpio Partnership, research was carried out that show a high appetite among The Route club’s Members for short-term, fully secured, debt based projects. The Route – Finance’s Private Debt Platform addresses this appetite. 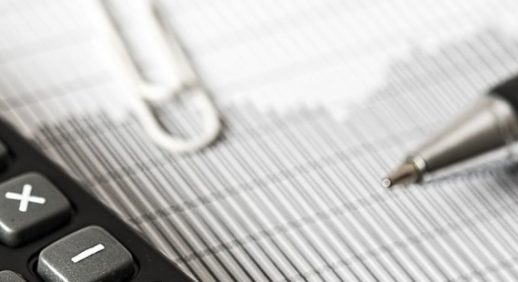 The rapid expansion of the platform-based lending market has not only been good for businesses in search of capital but also for investors. The investor appeal of peer-to-peer lending – which comprises the largest share of the debt platform market – is straightforward. With Bank of England base rates set to stay at their current… 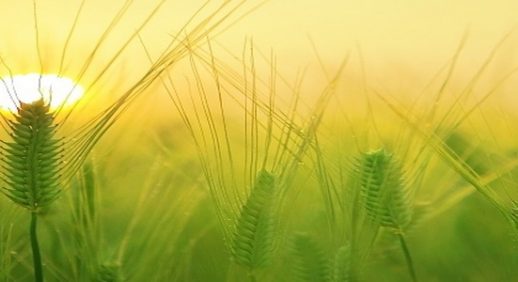 A Finance Revolution – Why The Private Debt Market Continues to Grow

In the short term, the great financial crisis of the late 2000s delivered a profound, but thankfully not terminal, shock to the global economy. In the longer term it has been a catalyst for change and innovation, not least in the corporate finance market.   Witness research published in January by alternative asset analyst, Preqin….