According to research commissioned by the BBC, around 5.5 million Britons – roughly one in ten of the population – are currently living permanently abroad. Many live in Europe, of course, but Britain’s diaspora is spread across the world. The US, for example, has attracted more than 600,000 Brits and Australia is home to 1.3 million. The opportunity to live and work abroad – especially in a country of choice – is usually a hugely positive experience but it also presents some challenges – not least in terms of wealth management.

Map the most popular destinations and it is clear that many expats are attracted by the opportunity to swap long British winters for year-round sunshine, but there other motivators. Many expats are High Net Worth individuals, who have moved to pursue high paying careers or reap the benefits of a successful working life by retiring early in a desirable location.

Whether working abroad or enjoying retirement, the vast majority of expats still have strong connections with their home country, even after building new lives professionally and personally. And there may also be strong financial ties with the UK, in terms of investments and ongoing business interests.

And in practical terms, this tends to mean that expats face a more complicated set of options relating to their financial planning and wealth management than their counterparts back home.

Those complexities stem from something that is often intrinsic to the expat lifestyle – namely life goals, which have the potential to change radically according to circumstances. To take just one example, a wealthy individual may fully intend to stay abroad permanently or return home after a certain number of years. Either plan could change, depending on circumstances. And any change in status that does occur will clearly have an impact on investment strategy and retirement planning. For instance, life plans can change sooner rather than later, if career, family or even illness prompt an earlier than expected return to the UK.

Against that backdrop, the individual must decide on how best to manage any existing UK and overseas investment assets.

An expat’s tax affairs are also likely to be at least a little more complicated than someone living in his or her home country.

As an illustration, a High Net Worth individual may have investments that are producing income and capital gains in the UK while also having similar investments abroad.

The treatment of assets, income and capital gains is dictated not only by the tax regimes of each jurisdiction but also – in the case of expats – the various international agreements that apply when money is remitted from one jurisdiction to another.

Tax planning is seldom totally straightforward, but the complications multiply when two different jurisdictions are in play.

And the same can be said of retirement planning, not least because the rules pertaining to pension savings differ from country to country. Putting together a retirement plan need not be difficult, but can become complicated if an expat is undecided about where he or she will ultimately settle. Efforts have been made to make things more straightforward. The UK’s QROPs scheme is one such example, which allows money to be transferred from British pension funds to qualifying overseas schemes.

Less obviously, perhaps, there is a danger that British expats simply lose contact with their UK investments when living abroad.

Think of it this way. Ensuring that a broad portfolio of investments remains aligned with life goals can be difficult enough at the best of times.

One way to address such problems is to work with a wealth management company that offers advice on matters such as tax planning, wealth preservation and retirement planning, while also offering access to investment opportunities that align with stated life objectives – even when those objectives change rapidly or unexpectedly.

The approach taken by The Route – City wealth club is to undertake twice-yearly reviews, designed to track the progress of Members’ goals on a continual basis. This review process feeds into a holistic and comprehensive wealth management service, covering all aspects of planning and investment. For expats, The Route provides a means to bring all aspects of the individual’s UK financial planning requirements under one roof, ensuring that their investments are not only performing optimally but also in line with their life objectives. 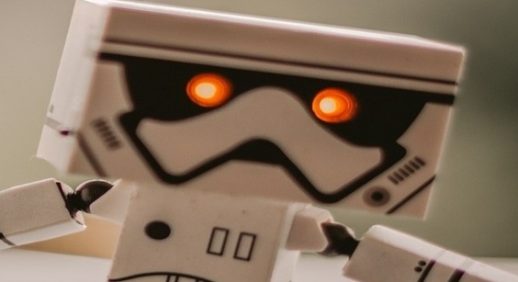 Much has been written and said about the imminent arrival of a new phase in the ongoing technological revolution – a phase that will see robotics, artificial intelligence and data analytics joining forces to replace many of the jobs that are currently carried out by humans.    But the truth is that the future is… 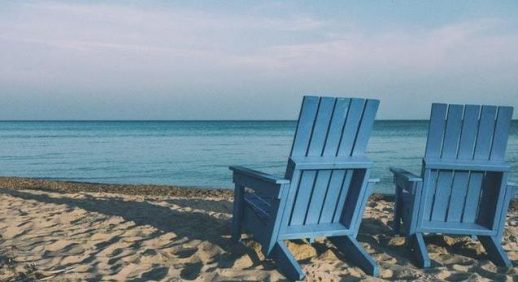 Landmark birthdays are perhaps not what they used to be. Thanks to a general improvement in health and longevity across the industrialised world, many of us have consciously or otherwise, pushed back the age at which we intend to start winding down, (or further down the line, retire) to some indeterminate time in the future….