Investors Bullish About The Role Of Private Debt

Home / News / Investors Bullish About The Role Of Private Debt

The expansion of the private debt market has been one of the big financial stories of the past few years and while the market cooled a little in the first quarter of 2018, investors remain bullish about the prospects for the year ahead.

As noted in this blog back in February of this year, 2017 was a record year for the private debt market. According to alternative investment analyst Preqin, assets under management came in at $638bn, representing a three fold rise from a decade earlier. But according to the same same analyst, there was a slowdown in the pace of growth in the period of  January to March 2018 , with funds raising less money than in all four quarters of the previous year.

So has the bubble burst? That seems unlikely in the medium term. According to research carried out by Intertrust, there is still a strong appetite for exposure to private debt on the part of institutional investors. Equally important, there is a belief among investors that the market will continue to grow.

For instance, the Intertrust survey found that 63% of professional investors expected to see a further expansion of the private debt market compared with just 60% a year earlier. 21% were predicting strong growth. Despite a slowing down of the market in the first quarter, 36% of respondents to the survey were expecting to increase their own exposure in the year ahead. Pension funds and insurance companies were considered to be the most active investors.

In the coming year, infrastructure was expected to attract the largest amount of investment and real estate was also popular. However, lending to SMEs is still seen as a significant area of opportunity.

But the private debt market is not simply an opportunity for investors – it has also offered a lifeline for many small and medium sized businesses in the wake of the financial crisis. In the UK – as elsewhere in the world – the benign borrowing conditions that existed before the great crash quickly evaporated as banks began to rebuild their balance sheets. Private Debt – along with the alternative finance market – emerged to fill the vacuum. Looking ahead, it seems likely that investors will still seek to lend to businesses.

A Change in the Market

That’s not to say that the market won’t change. As the Intertrust survey points out, rising interest rates and a more stable climate may prompt banks to increase the amount they lend to SME clients. This will certainly up the competitive ante in the business finance market.

With the markets expecting further interest rate rises as the global economy recovers, it might seem that the future it set fair for a resurgence of lending by traditional banks – something that could be expected to disrupt the private debt market. In fact, 79% of respondents to the Intertrust survey were of the view that the private debt market would prove resilient to any rate rise.

On the other hand, if the global economy took a turn for the worse – and with a possible trade war, Brexit and political turmoil in Italy and perhaps Germany all on the horizon, that’s a possibility – investors said distressed fund managers would be in a strong position.

Many private debt investors already have a strong focus on special situations and distressed lending. Both these corners of the market are higher risk that more generalist lending, but they offer the prospect of significantly higher returns – providing, of course, that the risks can be properly assessed and managed.

That’s where the approach of The Route – City wealth club’s  Private Debt Platform reflects the strategy of many of the big private debt funds that are proving attractive to investors. The Route  is focused on special situations lending. The businesses that receive funding are all viable, but they are prepared to pay a premium on loans that will help them address a particular opportunity or challenge.

And from the perspective of investors, The Route’s Private Debt Platform allows Members of the City wealth club to invest directly in a carefully selected portfolio of SMEs who have applied and been accepted for loan finance after a rigorous process of due diligence.

What the Route’s Private Debt Platform demonstrates is that the fundamentals that have been driving the global private debt market are relevant not only to institutions, but also high net worth and sophisticated investors. Put simply, an investment in private debt offers superior returns while also helping the borrowing business.

It seems likely that the private debt market will continue to flourish. The Route offers individuals exposure to that market. 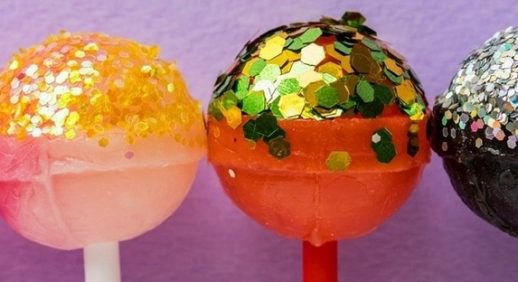 As Funds Flow Out of UK Equities, Investors Are Seeking Alternative Asset Classes

May 2018 was not a good month for funds investing in UK equity. According to figures published by the Investment Association (AI), investors withdrew around £1.2bn over the month, representing the biggest outflow since the period following Britain’s vote to leave the EU back in 2016.   All companies funds saw the biggest outflow –… 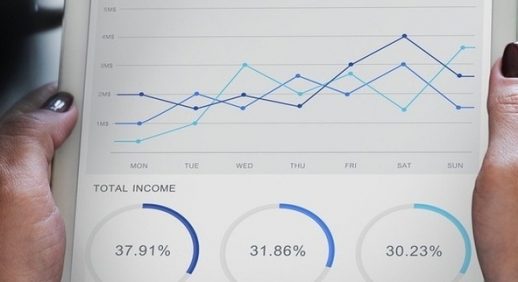