Barring any unforeseen political mishap, Chancellor of the Exchequer Philip Hammond will present his latest Autumn Statement to the Commons on November 22, 2017. With the party conference season behind him and the Brexit negotiations in full swing he will have the task of summing up the state of the economy and laying out plans for the future at a time of great uncertainty. It’s fair to say that his every pronouncement will be scrutinised and analysed to the nth degree.

Or perhaps not. Spring Budgets and Autumn Statements generate acres of column inches, but for the most part, the headlines focus on the big issues that affect everyone – plans for income tax, spending on health, economic forecasts, etc.

Less well publicised outside are those announcements that focus on specialist topics, such as tax relief on investments and pension contributions and the thorny issue of of what constitutes unacceptable tax avoidance. For investors and wealthy individuals, these are often the topics that are of greatest interest. For instance, any change to the Enterprise Investment Scheme (EIS) has the potential to affect the investment plans of a great many people. The same is true of any change to the rules governing pension contributions or even charitable giving.

Tax reliefs present a conundrum for Chancellors and their Treasury teams. The UK tax system is not only notoriously complex, it is also subject to constant tweaking by ministers. Tax reliefs undoubtedly add to the complexity.

The challenge for finance ministers is to ensure that the schemes in operation work for the country as a whole, and its taxpayers. Overly generous schemes may disproportionately reward those who take advantage of them. Badly designed schemes may not deliver optimal outcomes.

Hence the constant change. In the Spring Budget, the Chancellor announced plans for a review of patient capital to ensure that businesses get the funding they need and it was later confirmed that EIS would be included. Ultimately the review could lead to major changes to the business funding/tax relief regime and some have said it could mean an end to EIS.  In the meantime, the rules governing EIS are subject to regular adjustment – witness the recent change excluding companies over 12 years old from the scheme, except in special circumstances  There have been changes elsewhere too – with the allowance for pension contributions being cut to £40,000 from £50,000 in recent year.

The good news is that SEIS and EIS are non controversial. Over time, the rules may change, but the principle of tax relief to incentivise investment is likely to continue. Knee jerk changes are unlikely. But there are bigger fish to fry. The Treasury and HMRC are determined to crack down on what they see as aggressive tax avoidance that perhaps conforms to the letter of the law (at any given time) but not the spirit. Witness the widely publicised K2 scheme which enabled – for a time – participants to take advantage of a loophole that allowed portions of  salaries be replaced by loans (executed through overseas shell companies to achieve a considerable amount in tax).  In the Finance Bill that followed the 2017 Spring Budget, measures were announced to combat avoidance, including penalties on those taking part in schemes, which were later defeated by HMRC.

Tax planning is crucial. Few people want to take part in schemes that effectively game the system in order to underpay. Equally, no one wants to pay more than they should. The challenge for individuals is twofold. Firstly it’s important to understand how existing and future tax reliefs can inform their investment planning. Secondly, it’s vital to know when avoidance schemes are legitimate (i.e. delivering an outcome that is envisaged in legislation) or overly aggressive (set up for no other purpose but to reduce tax).

Most people aren’t tax experts,  so it is important to seek reliable advice. The Route – City wealth club sees tax advice and planning as a key pillar of its service to Members. Staffed by a team of experts, the City wealth club offers a bespoke service that enables investment that is not only optimal in terms of returns but also tax efficient.

As this year’s general election campaigning has illustrated, taxation is a subject that seldom strays far from the centre of national political debate. On the surface at least, the traditional wrangling between left and right continues to revolve around the headline levels at which corporate and personal taxes are paid, and the degree to… 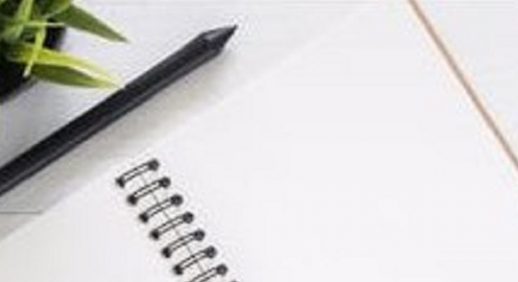 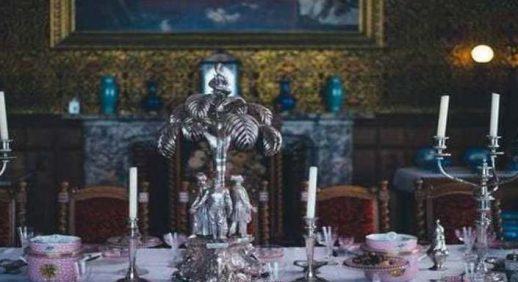