The Knowledge – Why EIS, SEIS and Venture Capital Trusts Continue To Drive Investment

The Enterprise Investment Scheme (EIS) has been with us since 1993 and no one can deny that it has had a major impact on the willingness of individuals to support high risk, but potentially very high reward small and medium-sized companies.

When HMRC totted up the figures for a report published in May 2018, around £18bn had been raised through the scheme since it was established, and that figure continues to rise. In 2016/17 alone, EIS-qualifying companies raised £1,797m while those eligible for the sister Seed Enterprise Investment Scheme (SEIS) pulled in £175m.

Meanwhile, more recent figures released by HMRC in December 2018, confirm that since their arrival in 1995, almost £8bn has been raised through Venture Capital Trusts (VCTs).

And of course, it is no coincidence that the above data has been collated by the UK tax authorities. EIS, SEIS, and VCTs all offer very generous tax incentives to those who are prepared to shoulder the financial uncertainty of investing in early stage businesses.

In fact, it is not stretching a point to suggest that the booming UK startup scene owes its ability to attract capital to the availability of tax breaks that effectively take much of the risk out of investing. Indeed, you could argue that a great many investment decisions are tax driven.

That’s not surprising. The allure of investment in early stage companies lies in their capacity to grow very rapidly from a standing start. From an investment point of view, the growth potential of, say, a startup, is many times greater than you could expect from a more established business. Equally the potential for the startup to go bust is similarly greater. So as an investor, you can potentially make a huge amount of money from investing in a startup, or you can lose everything.

So to encourage investment, successive governments have continued with a policy of offering tax relief to investors. For instance, anyone subscribing to EIS shares can offset 30% of the cost against income tax in the year that the investment was made. The maximum investment is £1m (and double that in the case of “knowledge intensive” companies). Furthermore, capital gains on EIS assets are exempt from tax, as long as the shares are held for more than three years. Other Capital Gains Tax liabilities can be deferred if channeled into EIS shares.

There is also a cushion against losses. An investor whose losses are, say, £30,000 when an investee company ceases to trade, can set that sum against his or her taxable income or capital gains from any other source.

It’s a similar story with Venture Capital Trusts. Income tax relief of 30% can be claimed on investments made into a VCT every year.

The Wind of Change

The EIS, SEIS and VCT regimes are not static and there are changes on the way.

The intention of tax incentives is always – or almost always – to drive good outcomes and the Government is now to focus investment on the kind of “knowledge intensive” company that will create high paid jobs in the future.

Last year, new EIS and VCT rules came into force enabling investors to invest more annually – up to £2m – provided those investments passed the “knowledge intensive” test. And from 2020, EIS funds must invest at least 80% of their capital in knowledge intensive companies – defined as businesses that are themselves setting aside significant sums of revenue or operating capital for research and development.

According to Government, companies that can be defined as “knowledge intensive” often find it harder than others to raise early stage funding. There are probably a number of reasons for this. They may be deemed riskier.

There may be a reluctance to invest in businesses that invest a lot in R&D. Or it may be that some investors are not comfortable assessing the risks associated with cutting-edge technology. Whatever the reasons, incentives are deemed necessary to maintain the UK’s economic edge in an increasing technology and knowledge-driven world economy.

Investing in EIS and VCTs

There are a number of ways to take advantage of the tax breaks available. In the case of EIS, an individual can invest as an angel – individuals backing companies either on their own or in tandem with others – in a qualifying company or invest through a fund. In the case of VCTs, investors subscribe to shares and the money raised is invested into a range of businesses.

Initiatives such as EIS and VCTs will evolve in line with economic objectives but for the foreseeable future they represent an extremely tax-effective way to support up and coming British businesses. The Route – City wealth club offers its Members a range of tax-efficient investment options. 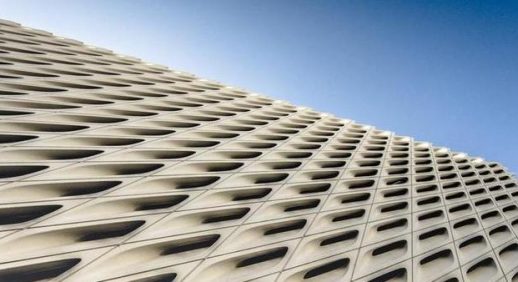 Under One Roof – Why It Can Make Sense to Consolidate Investments

Although not universally the case, a decision to start a family very often coincides with the busiest and most productive period of working life.   And of course, that’s not really surprising. For those who are climbing the corporate ladder, real success – in the form of promotion, a partnership, or a seat on the… 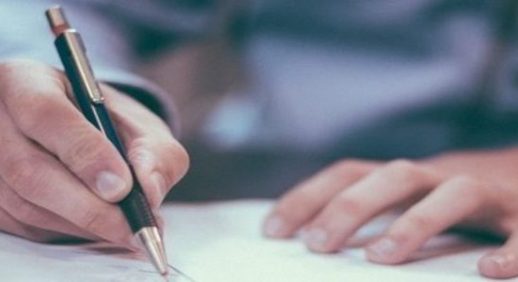 Chancellor Philip Hammond’s November Budget statement was never going to be a barnstorming collection of radical tax changes or seismic policy shifts. While the UK economy continues to grow, the 1.4% projected by the Office for Budget responsibility for this year is well below the long-term average of more than 2.0%, a situation that allowed…